I have a lot of Ducks. I had a friend of a friend visit last night, he came in and sat down in my living room which currently houses a rather impressive duck collection. As I have only met this guy once before I was doing the usual hostess things, offering Chai Tea, and apologizing for the current state of my flat.

About 8 minutes of being sat surrounded by these ducks he says “So… About the Ducks?”

So about the ducks. One Duck was bought for me around 8 Years ago. It was a Statue of Liberduck. Or Duck Number 1 as it is now known. I liked this duck, and then I saw Michael Quackson, Bad Mother Clucker advertised on eBay. Dad had the job of waiting up that night in order to bid on this duck with absolutely no insight into what a snowball effect it would create. Suddenly I was receiving ducks from everyone for every occasion and before I knew it they were everywhere. 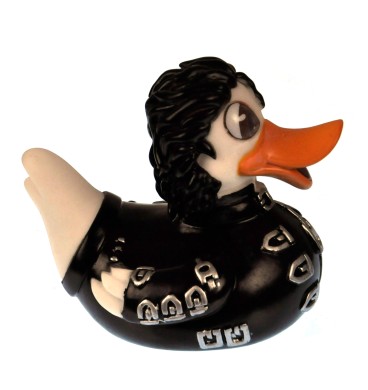 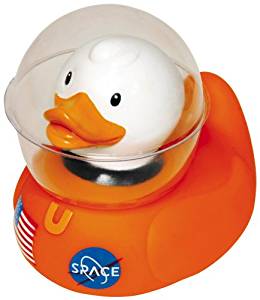 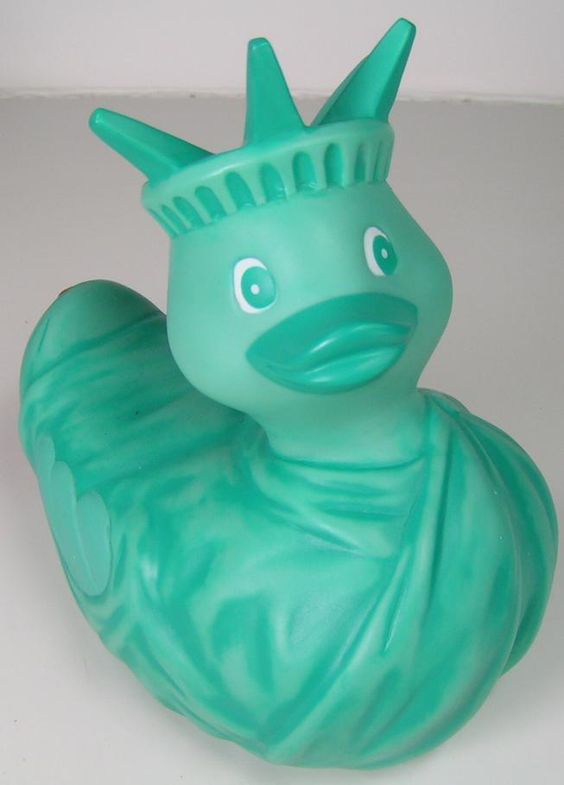 As I told him of this story it was dawning on me that I was perhaps coming across a little bit strange. Not so much a crazy cat lady, here I am as a crazy duck lady.

“Have you ever thought of setting up some sort of Duck fan base?” he asked.

I told him that no that was not something I had considered doing, but I had just started blogging.

“Is it a blog about Ducks?”

Not as such, it was originally to blog about my experience of home buying, but that all happened a little bit too fast, and now I was blogging about everything and anything that springed into my mind.

Sorry Nikki, I did try to be normal but I think I will always be that slightly embarrassing friend…. #JustActNormal

One thought on “The Duck in the Room”